Before you start making bots, consider reading these essays and articles. Also worth browsing: resources for cleaning up your bot’s language.

Coding is for art, fashion, space travel, activism, anything! Projects can be as diverse as the people writing them. https://t.co/hfJ1eHcVEP 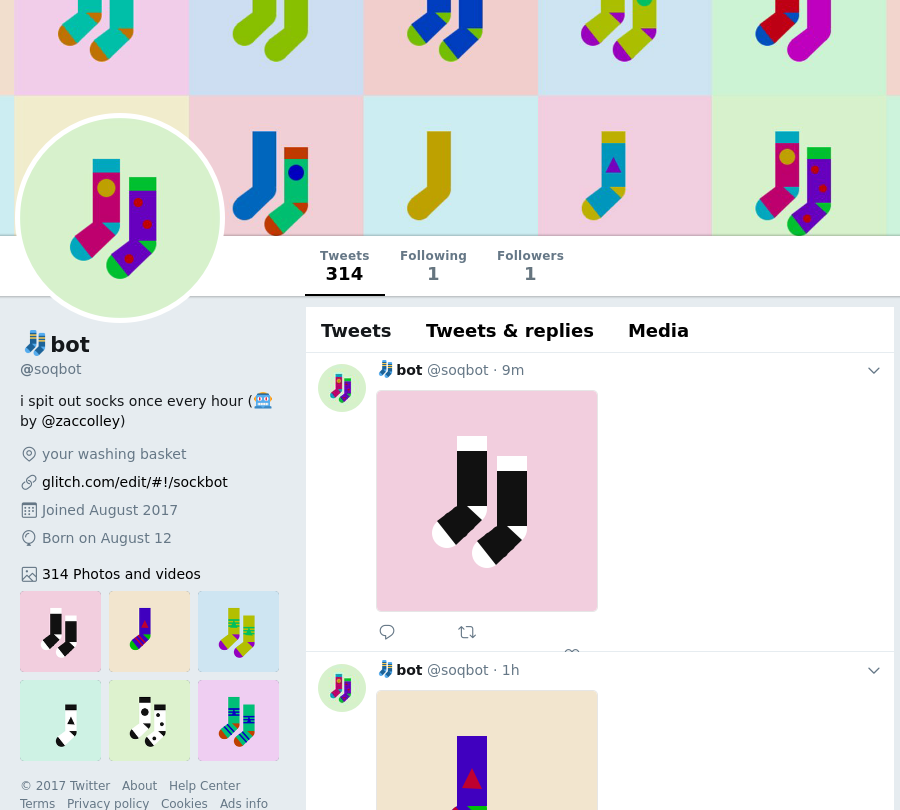 Can’t find what you’re looking for? Be sure to reach out on Twitter, or ask in the Botmakers community!

“The truth is that generative artists skillfully control both the magnitude and the locations of randomness introduced into the artwork.”
– @artnome #GenerativeArt #Generative #ComputerArt pic.twitter.com/CHl8USMKLl

The problem with computers is that they do what you tell them to.