What just killed me? A Halloween bot. 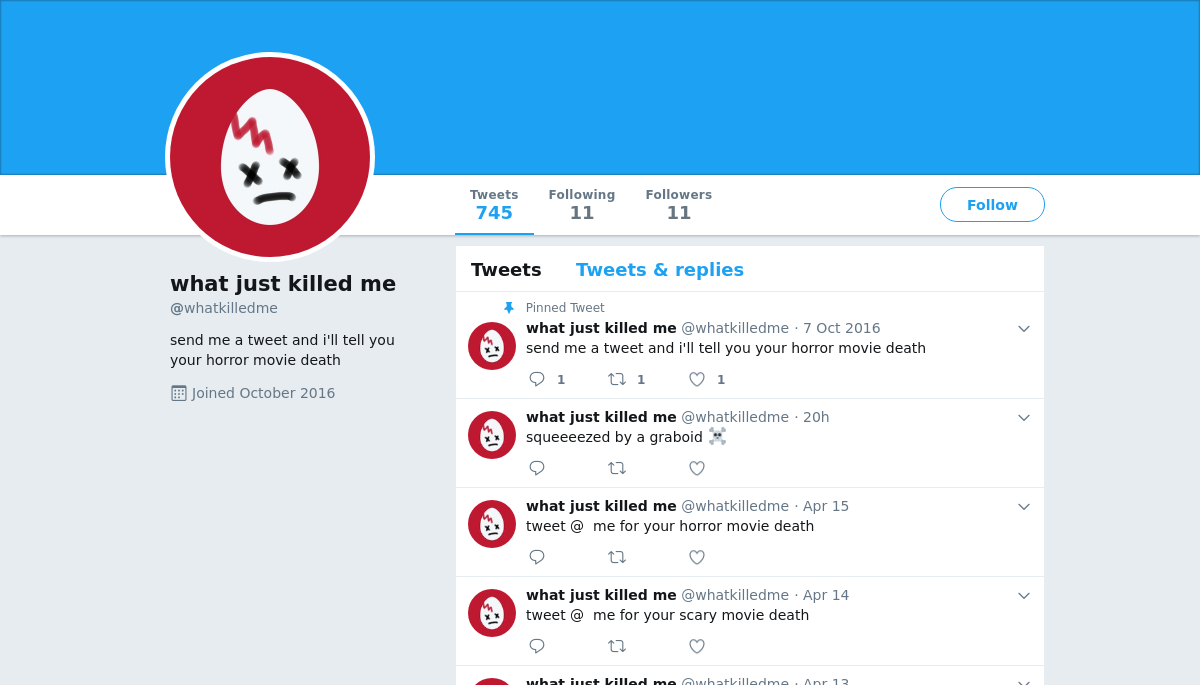 @whatkilledme is a Halloween-themed Twitter bot created by Derek Ahmedzai that replies to @mentions with a gruesome and horrible (or maybe just silly) ways to die.

four weeping angels and a dozen corpses squashed you.

several giant spiders and a group of monsters electrocuted you. aaargh 💀 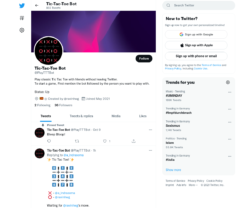 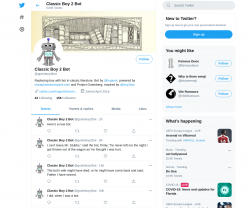 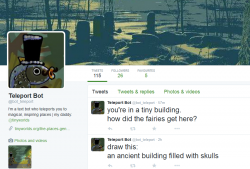 I'm a text bot who teleports you to magical, inspiring places.