SHRDLU was a computer program developed by Terry Winograd that was able to understand basic commands allowing the user to move objects like blocks, cones, or balls on a computer screen.

User count on mastodon.social, in charts. 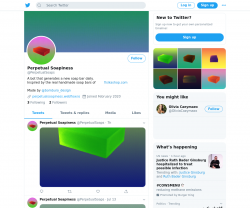 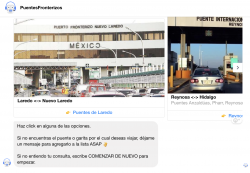 Information from the US/Mexico border.