Delicious descriptions from the kitchens at Redwall Abbey. 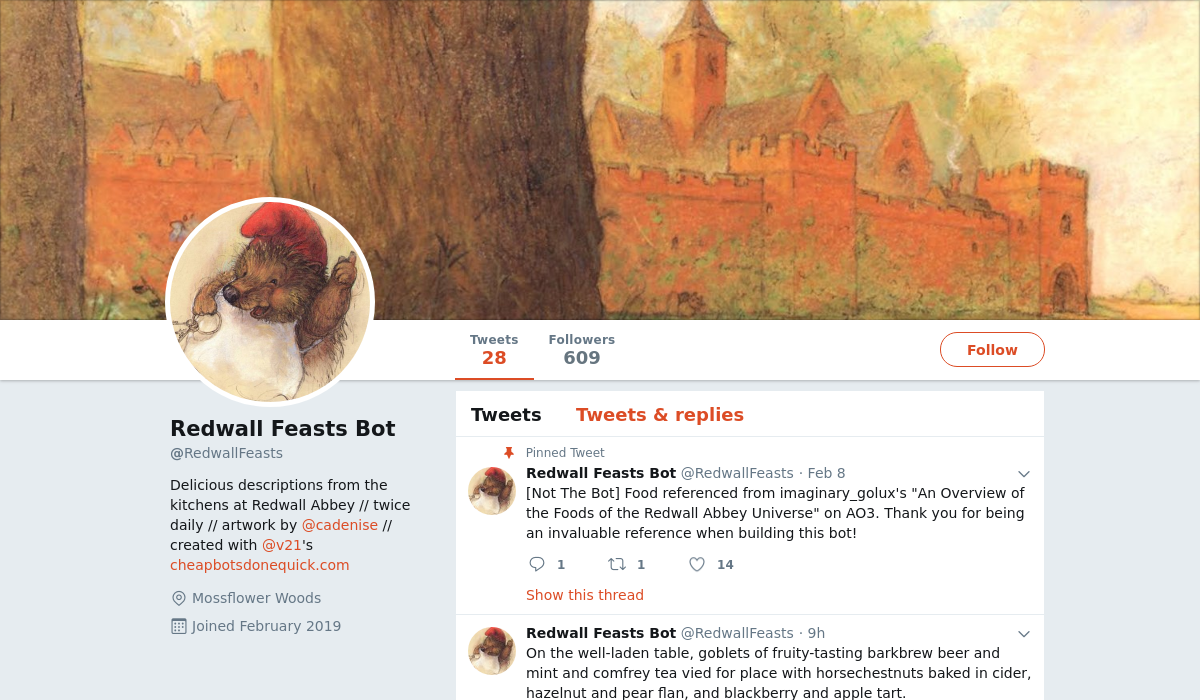 Redwall Feasts Bot is a Twitter bot created by Katie Grimm that generates food descriptions from and inspired by the feasts in Brian Jacques’ Redwall series of children’s fantasy novels.

What could be nicer than a foamin’ mug of good blackcurrant cordial? Mmmm, with some nut, oat, and barley flatcakes an’ pale gold cheese with chives and apples. Ice cold mint and dandelion tea an’ a thick slice of mixed fruit cake.

Chestnut and barley bread was served with red cheese, a large preserved plum and apple pie with maple frosting was brought out, and mint and buttercup cordial and bilberry cordial flowed freely. 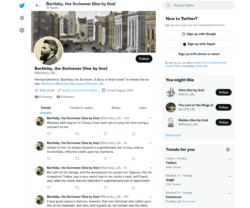 Bartleby, the Scrivener (line by line)

Nothing so aggravates an earnest person as a passive resistance. 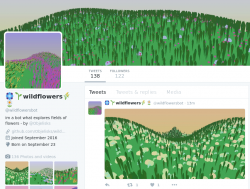 A bot that explores fields of flowers. 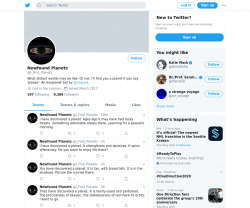