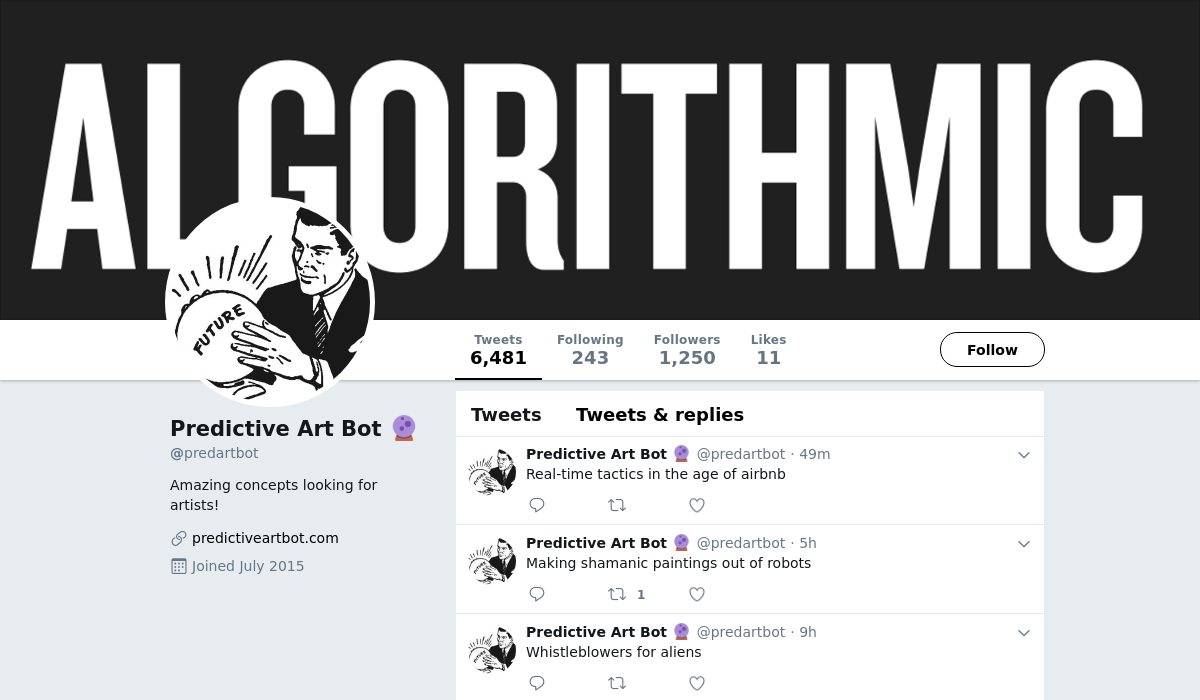 Predictive Art Bot is a Twitter bot created by Jerome Saint-Clair for a project by Maria Roszkowska and Nicolas Maigret.

From the official description on disnovation.org:

In the age of hyperconnectivity, the perverse implications of media echo chambers are becoming more and more obvious. Groups of similar behaviors are being partitioned in filter bubbles, while the few massively reposted topics tends to monopolize most of the available attention. Such insular echo chambers strongly affect ways of thinking, resulting in increasingly homogeneous imaginaries within groups of like-minded people.

Predictive Art Bot caricatures the predictability of media influenced artistic concepts, by automating and skirting the human creative process. But beyond mere automation, it aims to stimulate unbridled, counter-intuitive and even disconcerting associations of ideas.

To do so, it continually monitors emerging trends among the most influential news sources in fields as heterogeneous as politics, environment, innovation, culture, activism, or health… On this basis, it identifies and combines keywords to generate concepts of artworks in a fully automated way, ranging from unreasonable to prophetic through absurd. Each prediction becomes a thought experiment waiting to be incubated, misused or appropriated by a human host.

You can learn more about the bot on predictiveartbot.com and in the interview with authors with we-make-money-not-art.com.

A critical artwork about machine learning 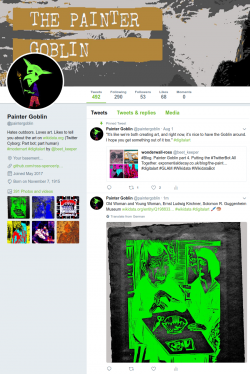 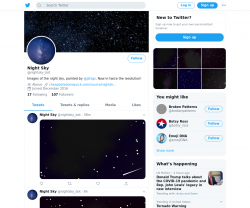 Images of the night sky.