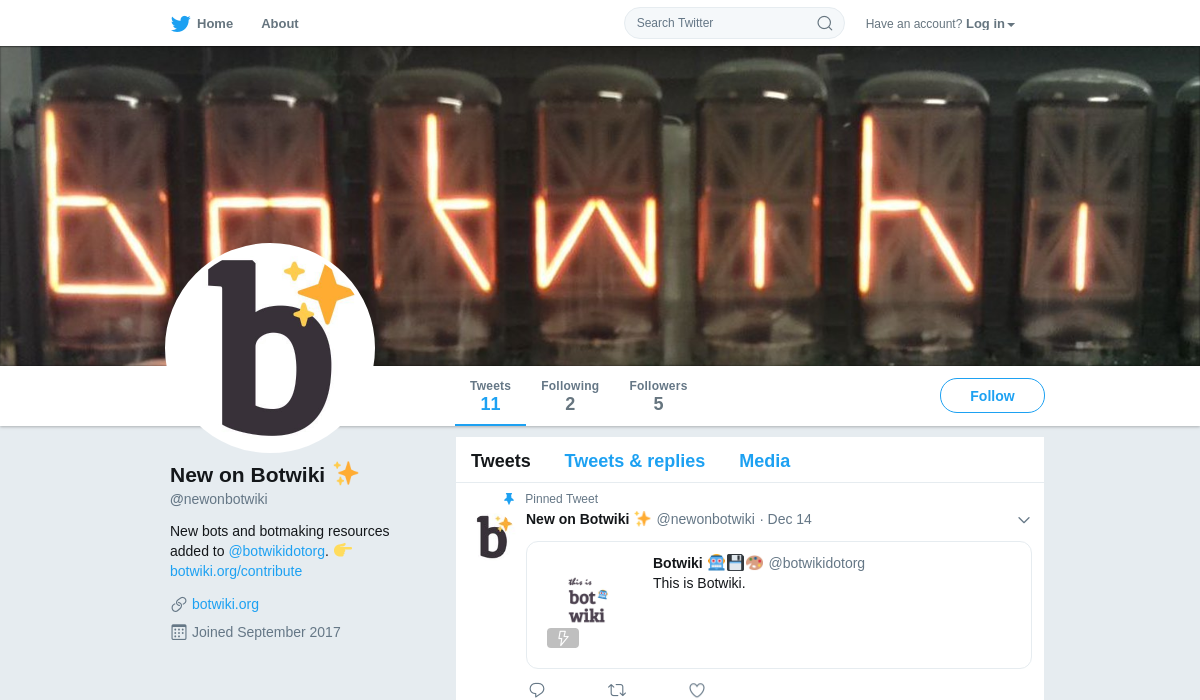 New on Botwiki (Mastodon version) is an official Botwiki Twitter bot that tweets about new bots, botmaking resources, and blog posts added to the site.

Views from the South Pole.

A generative art bot inspired by the work of Mark Rothko and Benjamin Kovach. 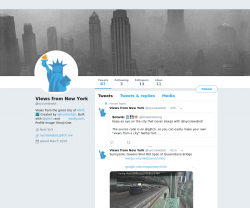 Views from the great city of NYC 🗽