I spent an interesting evening recently with a grain of salt. 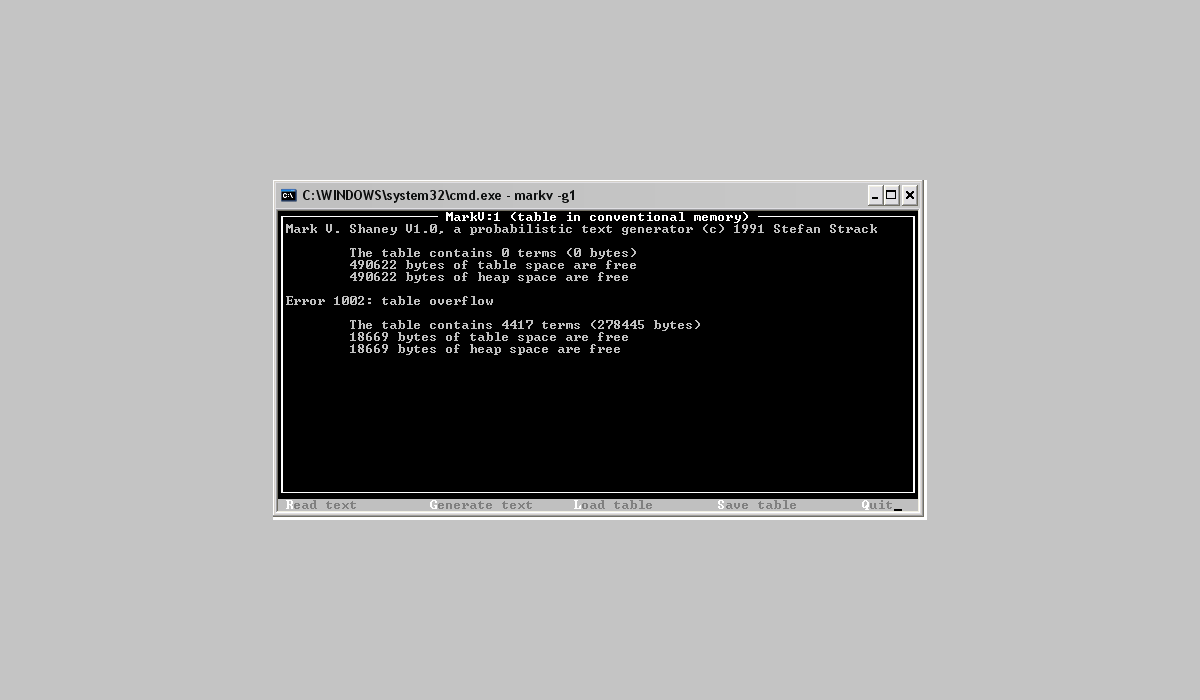 Mark V. Shaney is an early Usenet bot created by Rob Pike and Bruce Ellis. It used Markov Chain to post in the net.singles newsgroups. The name itself is a play on the words “Markov chain”.

An example output, via Wikipedia:

It looks like Reagan is going to say? Ummm… Oh yes, I was looking for. I’m so glad I remembered it. Yeah, what I have wondered if I had committed a crime. Don’t eat with your assessment of Reagon and Mondale. Up your nose with a guy from a firm that specifically researches the teen-age market. As a friend of mine would say, “It really doesn’t matter”… It looks like Reagan is holding back the arms of the American eating public have changed dramatically, and it got pretty boring after about 300 games.

People, having a much larger number of varieties, and are very different from what one can find in Chinatowns across the country (things like pork buns, steamed dumplings, etc.) They can be cheap, being sold for around 30 to 75 cents apiece (depending on size), are generally not greasy, can be adequately explained by stupidity. Singles have felt insecure since we came down from the Conservative world at large. But Chuqui is the way it happened and the prices are VERY reasonable.

Can anyone think of myself as a third sex. Yes, I am expected to have. People often get used to me knowing these things and then a cover is placed over all of them. Along the side of the $$ are spent by (or at least for ) the girls. You can’t settle the issue. It seems I’ve forgotten what it is, but I don’t. I know about violence against women, and I really doubt they will ever join together into a large number of jokes. It showed Adam, just after being created. He has a modem and an autodial routine. He calls my number 1440 times a day. So I will conclude by saying that I can well understand that she might soon have the time, it makes sense, again, to get the gist of my argument, I was in that (though it’s a Republican administration).

I spent an interesting evening recently with a grain of salt.

I hope that there are sour apples in every bushel.

You can learn more about the bot on www.clear.rice.edu.

Cenotaphs from the Whaleman's Chapel

Reading the fate of the whalemen. 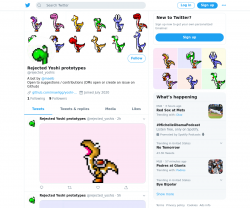 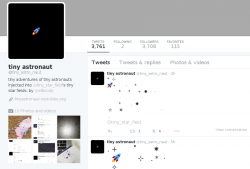