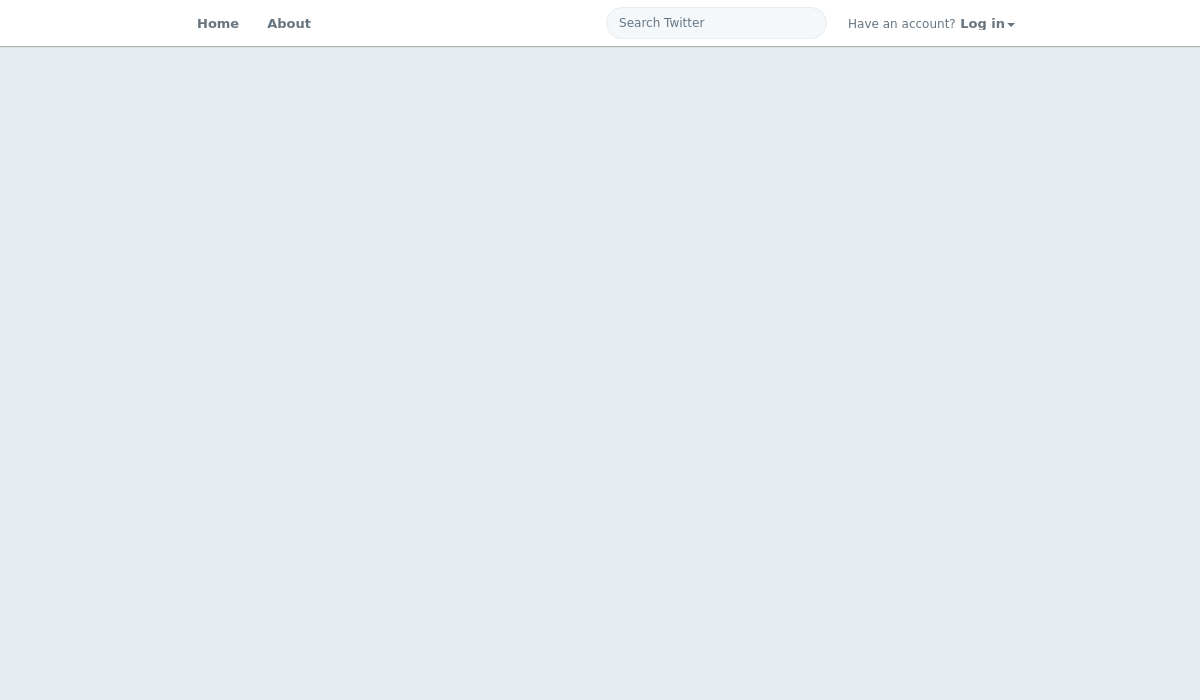 @gamereviews_txt (formerly  @superfanreviews) is a Twitter bot created by Josh Hills. that tweets anonymous, negative review of a popular video game on Steam in which the reviewer has spent more than ten times the average amount of time other people have spent playing the same game.

This captures a somewhat perplexing demographic of players for each game who have invested the most time in it and yet paradoxically still do not recommend it. It is an open question as to whether their feedback is more or less valuable to developers and potential new customers as a result.

While some represent informed and constructive critiques on a person’s favourite item of entertainment, the majority are confusing and so filled with hate they make you ponder why they spent so much time playing them. The answer I am seeing so-far is in patterns of behaviour that tend toward highlighting  controversial events within the game’s community; many displaying qualities of addiction, remorse, and vitriol towards the developers as a result.

Some have upwards of twenty-thousand hours logged, and I think they could be of interest to anyone in games-biz and data science.

Disclaimer: As the review content is not effectively moderated on Steam, I do have a manual moderation layer separating the service I use to scrape the reviews and the bot itself. In this way, I can pre-prepare an active queue of Tweets to be posted in order to ensure they do not contain material that breaks Twitter’s terms and conditions.

"This is probably the most over-rated thing on earth. Just a sucky puzzle game all in all... Luckily i didn't pay for it, since I got it for free when steam came out on Mac... Not worth buying at ALL."

"After 1280 hours, I have lost faith in this game and its developers. There is absolutely no depth in this game, and there never will be. It's just a meaningless cashgrab." 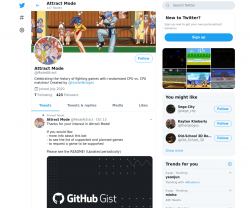 Celebrating the history of fighting games.

A game bot for Slack, ping-pong, chess, and more.