Tales, old and new of dark folklore and legend passed down through 'procedural generations'. 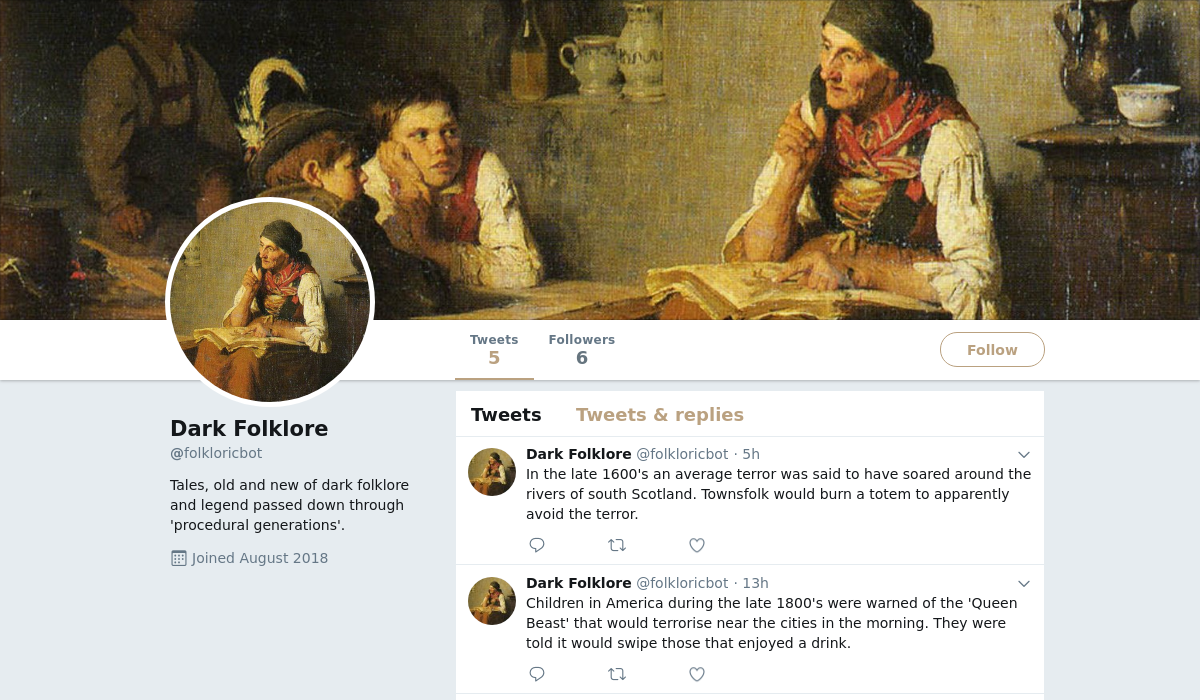 @folkloricbot is a Twitter bot created by creativexp that generates dark folklore of mysterious creatures, murderous intrigue, and strange legends from times gone by.

With giant missing eyes and a cannibalistic demeanor, the 'Terror of the Hills' would roam around south Africa looking for explorers that rode alone that it could dismember and kill.

For riders in early 19th century Belgium, encountering the 'Snake of the Towns' was said to cause droughts so they would provide an offering of a goat to protect themselves from the terror. 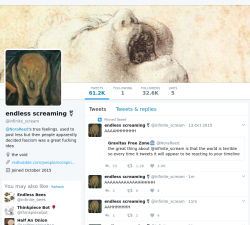 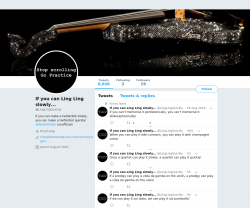 If you can Ling Ling slowly...

You can Ling Ling quickly!