Your favorite movies made better. 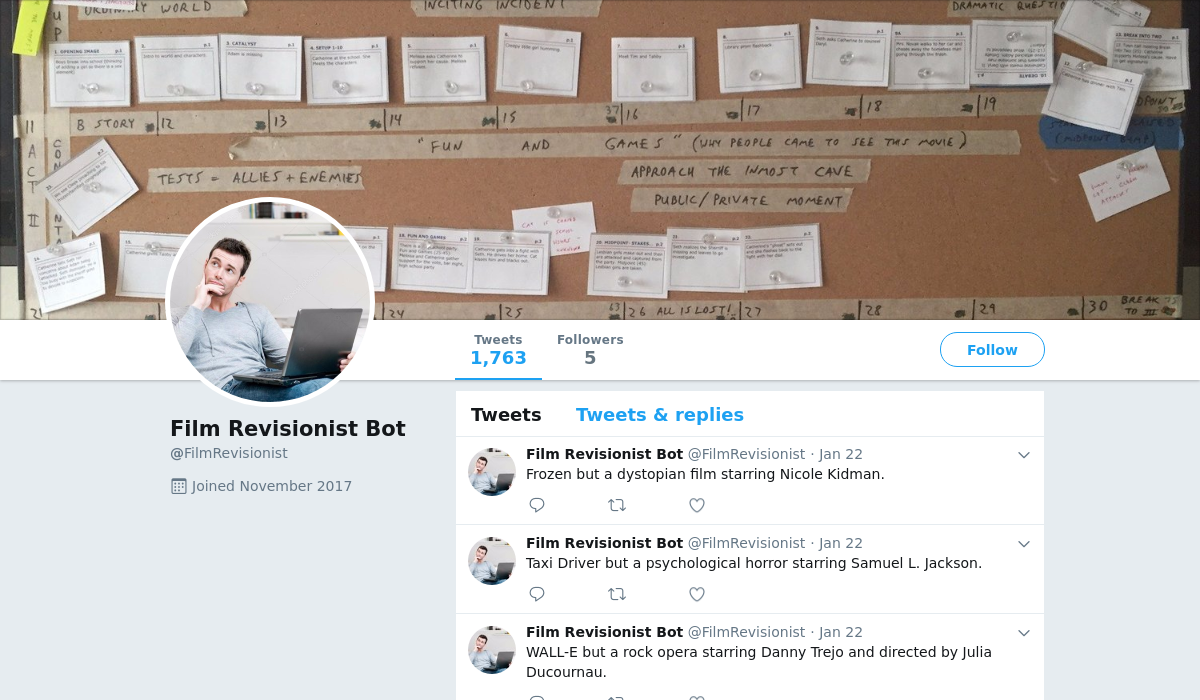 @FilmRevisionist is a Twitter bot created by Ben Leaños that speculates what popular movies would be like if they had a different director and genre.

Eternal Sunshine of the Spotless Mind but a horror directed by Harmony Korine. 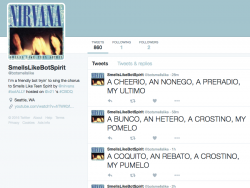 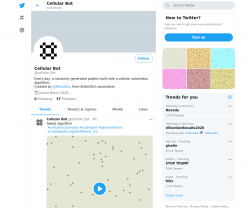 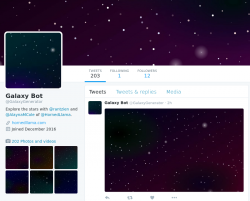