"Twittered every word in the English language." 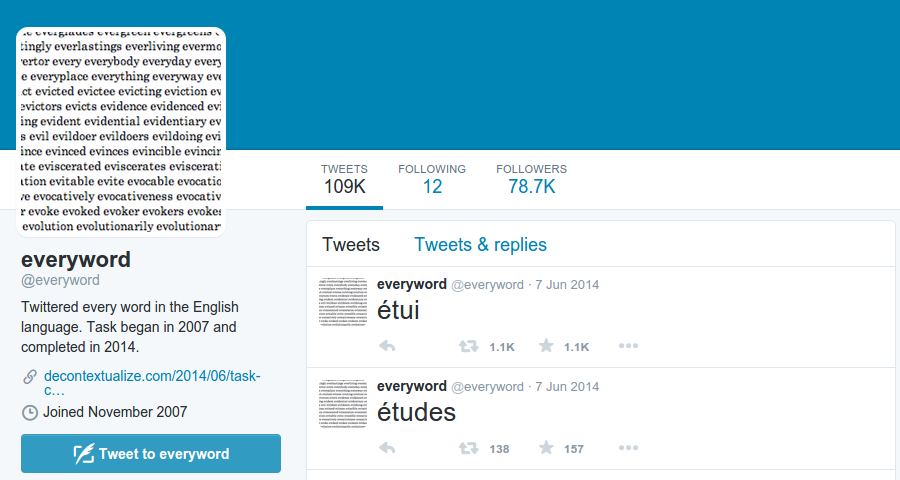 @everyword, an open source Twitter bot created by Allison Parrish, began its mission to tweet every word in the English language in 2007 and completed it in 2014.

It is one of the most well-known Twitter bots with over 78,000 followers (as of September 2015) and is an inspiration to several other bots that tweet in the so-called “everyword style”.

You can read more about the bot on Allison’s website, and see the bot’s most popular tweets on favstar.fm. 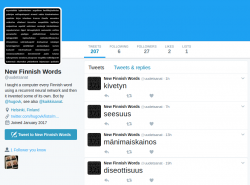 A bot that links two antonyms through a chain of synonyms. 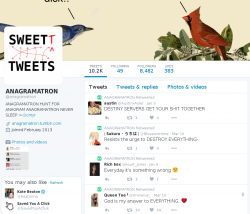