Information about the federal and California governments. 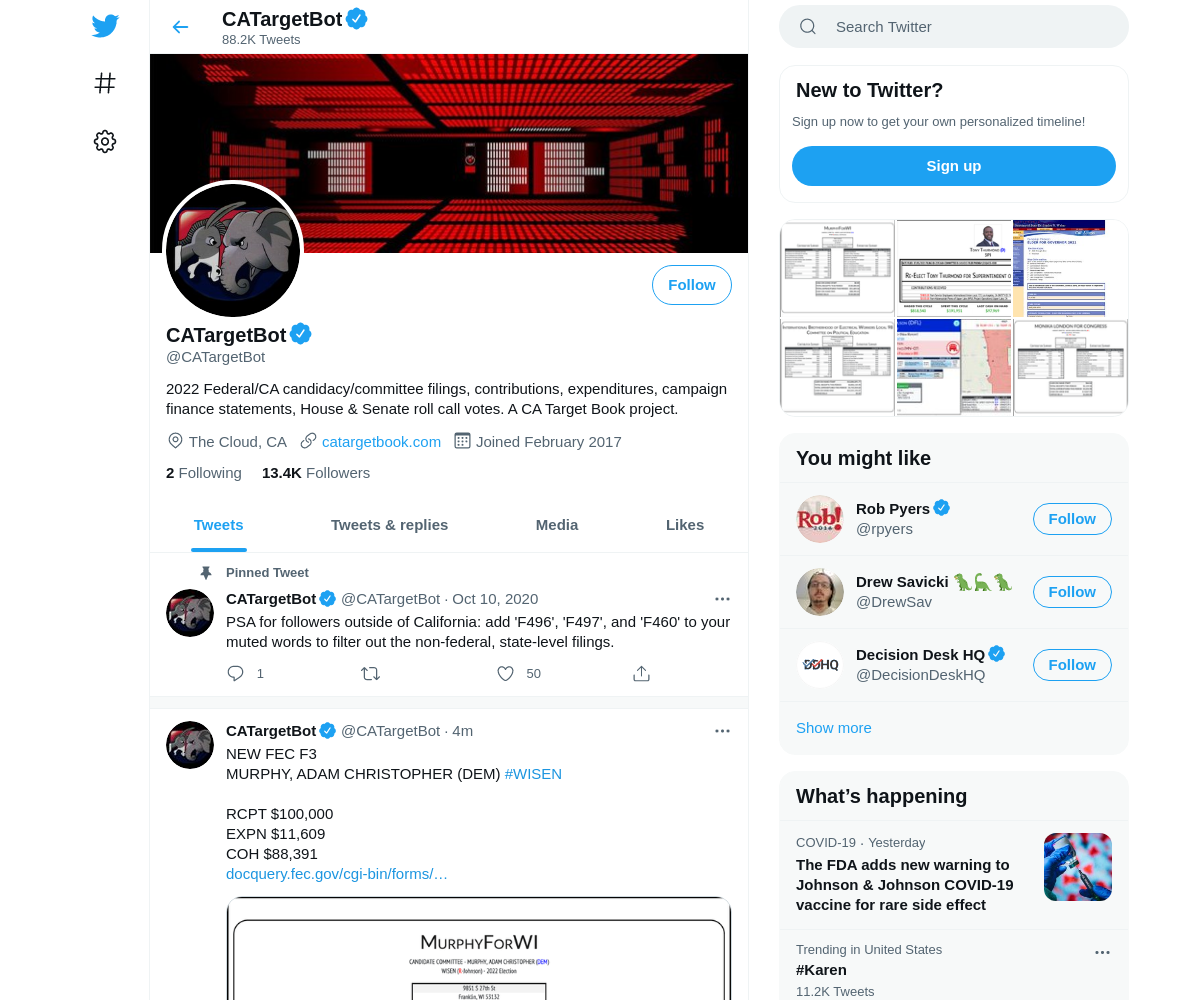 CATargetBot is a Twitter bot created by Rob Pyers and part of the California Target Book project. The bot tweets information about candidacy and committee filings, contributions, expenditures, campaign finance statements, and House and Senate roll call votes from the United States federal government and California. 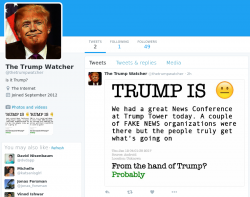