Studying audio signals from outside the solar system. 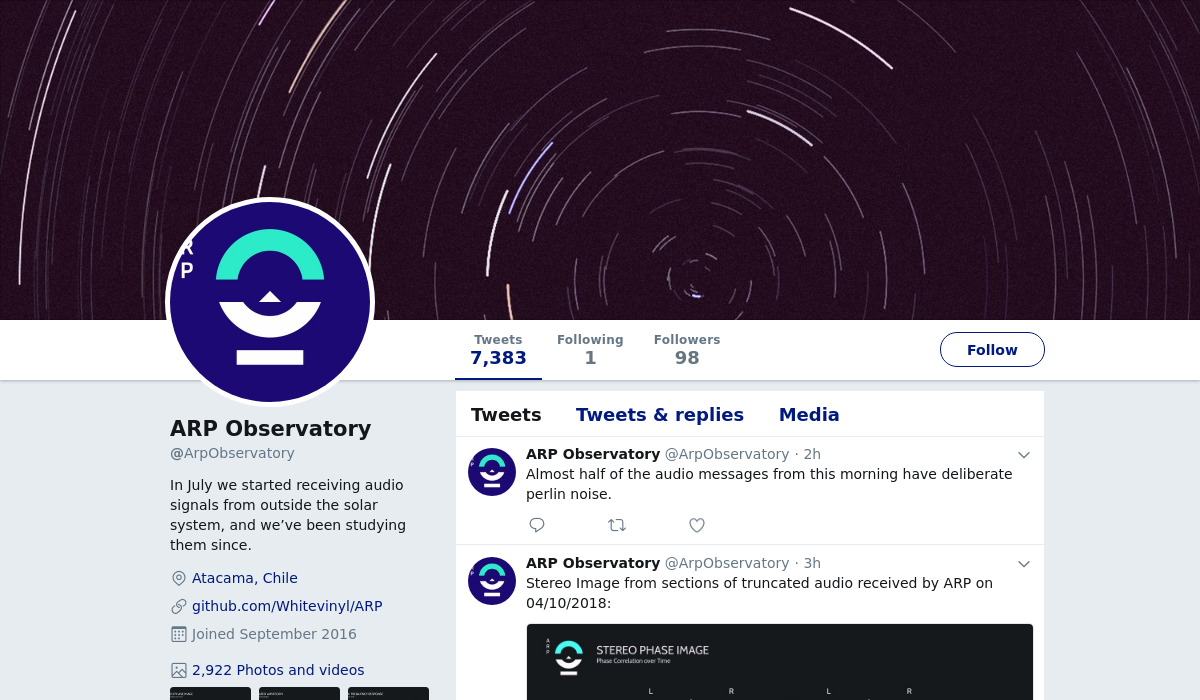 ARP Observatory is a bot for Twitter and Soundcloud created by Luke Twyman.

ARP is a fictional radio telescope observatory, it’s a Twitter & SoundCloud bot which procedurally generates audio, data-visualisations, and the tweets (and occasionally long-exposure photography) of an astronomer/research scientist who works at ARP, who is obsessive over the audio messages, and who runs the observatory’s Twitter account.

Waveform of a repeating signal present in audio received by ARP on 15/09/2018: pic.twitter.com/JXe84sdjXn 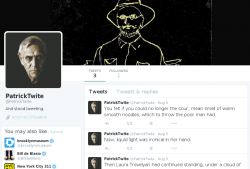 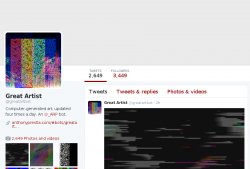