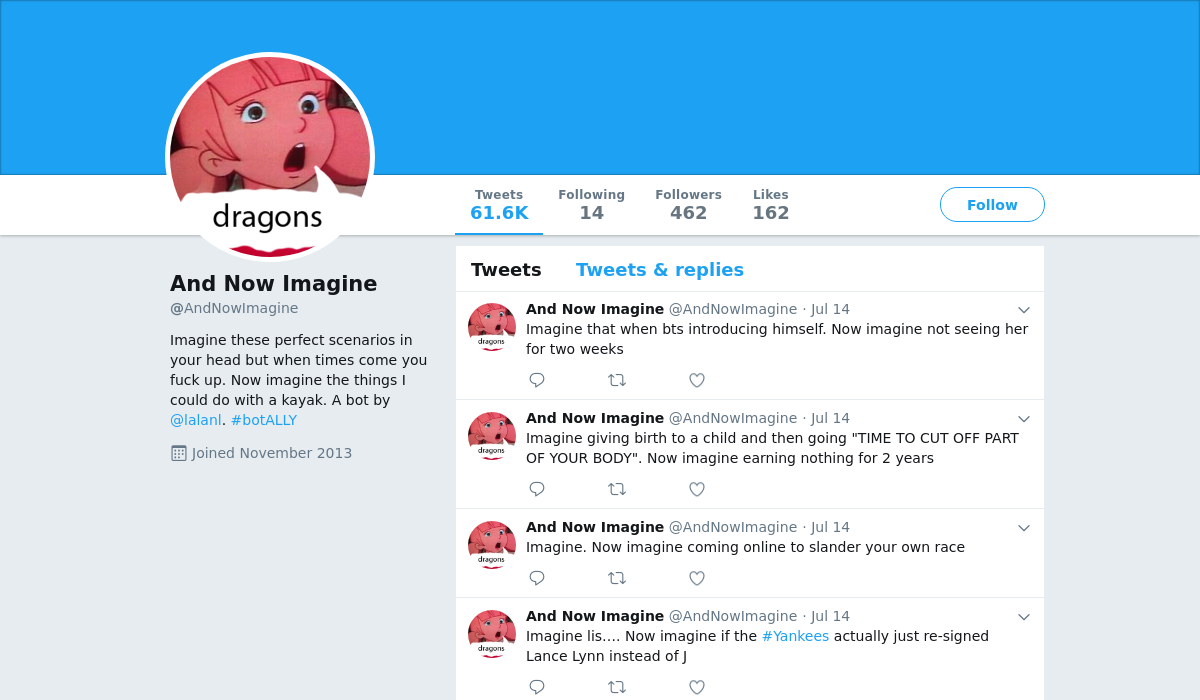 @AndNowImagine is a Twitter bot created by Ivy Fae.

This bot scrapes Twitter for tweets containing the word “imagine” and parses them into phrases. It then combines two at random. Sometimes it’s nonsense. Sometimes it tells a story.

It was intended to attempt to inspire people to use their imagination to fill in the blanks and to bring a Mr. Rogers energy to Twitter.

Imagine getting drunk on the moon. Now imagine the delinquency we could perpetrate if we really put our minds to it

Imagine if all my followers were cops lol. Now imagine life without them❤️😚 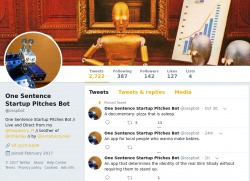 Images from Below the Surface. 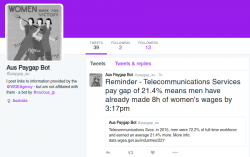 Daily link and information on the gender pay gap in an Australian industry. 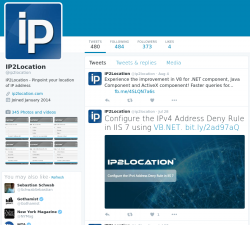