Posted 7 months ago in Poll

I started making creative bots on Twitter, but over time I’ve also made Tumblr and Mastodon versions. It was interesting to see the difference in the number of followers, and it’s not always Twitter that gets the most attention.

Here are some of my bots that tweet and toot at the same time. 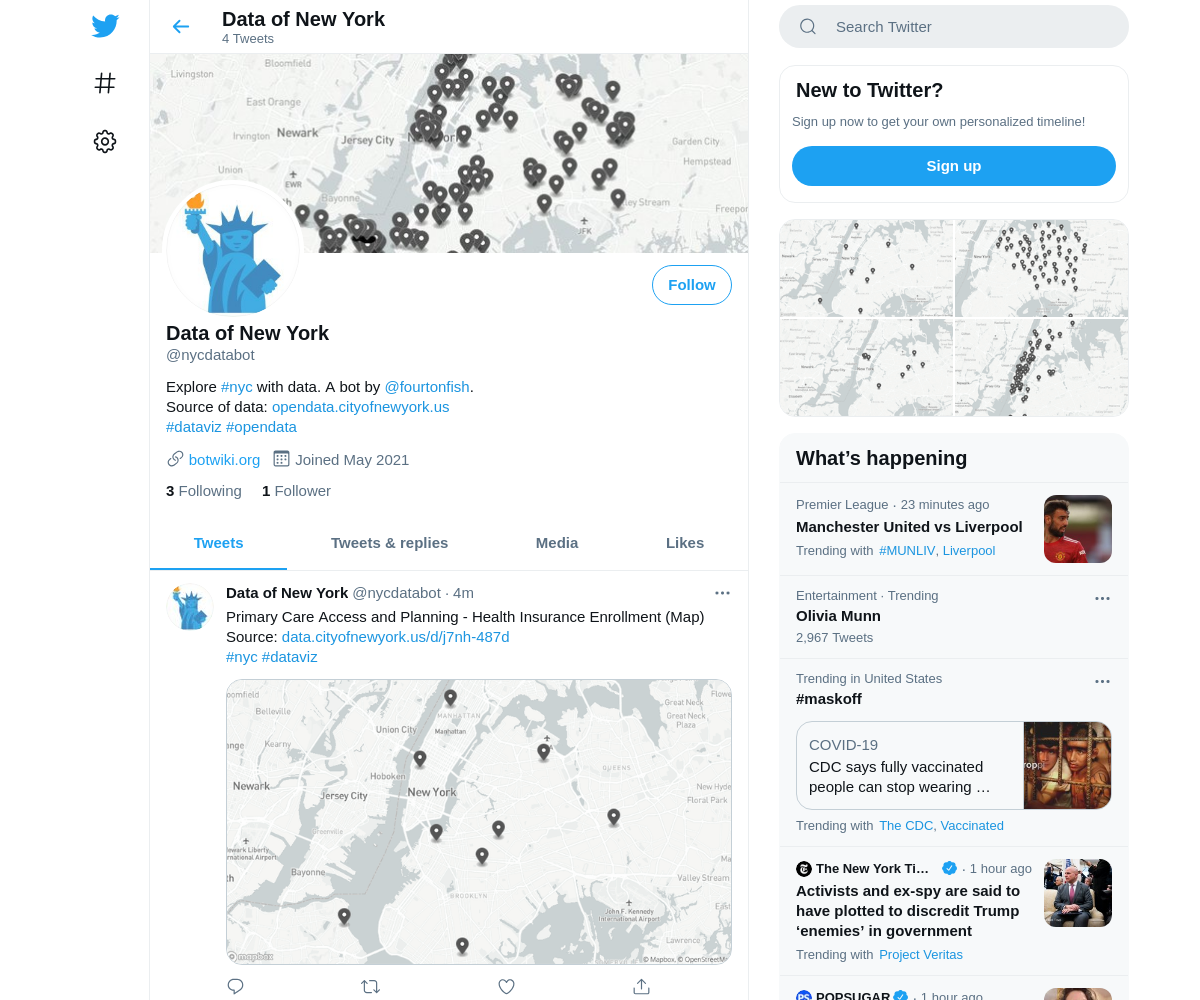 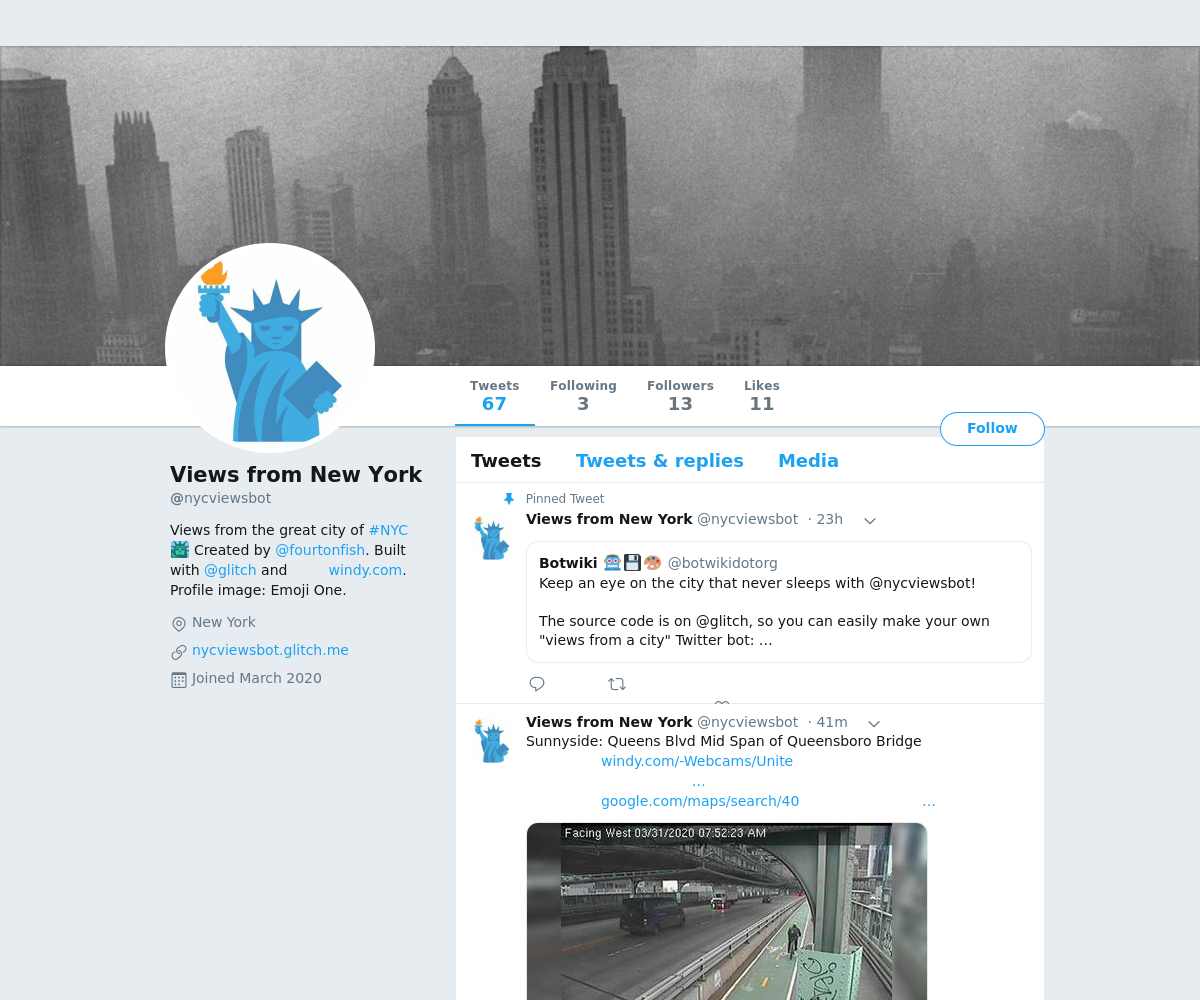 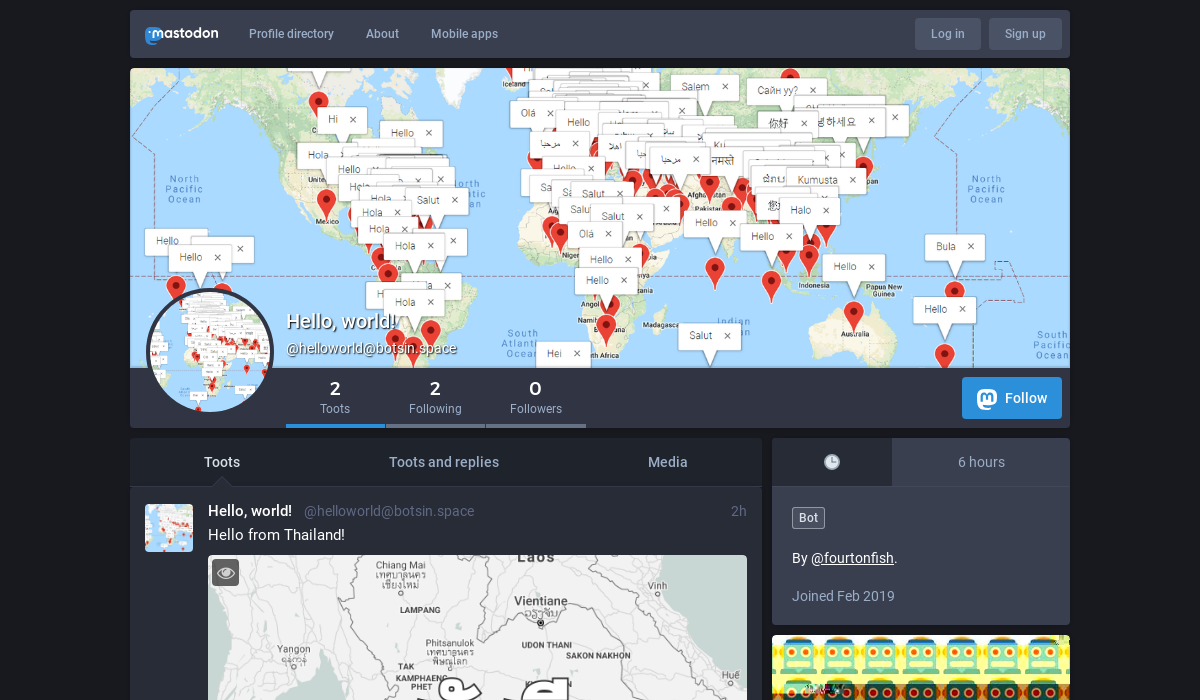 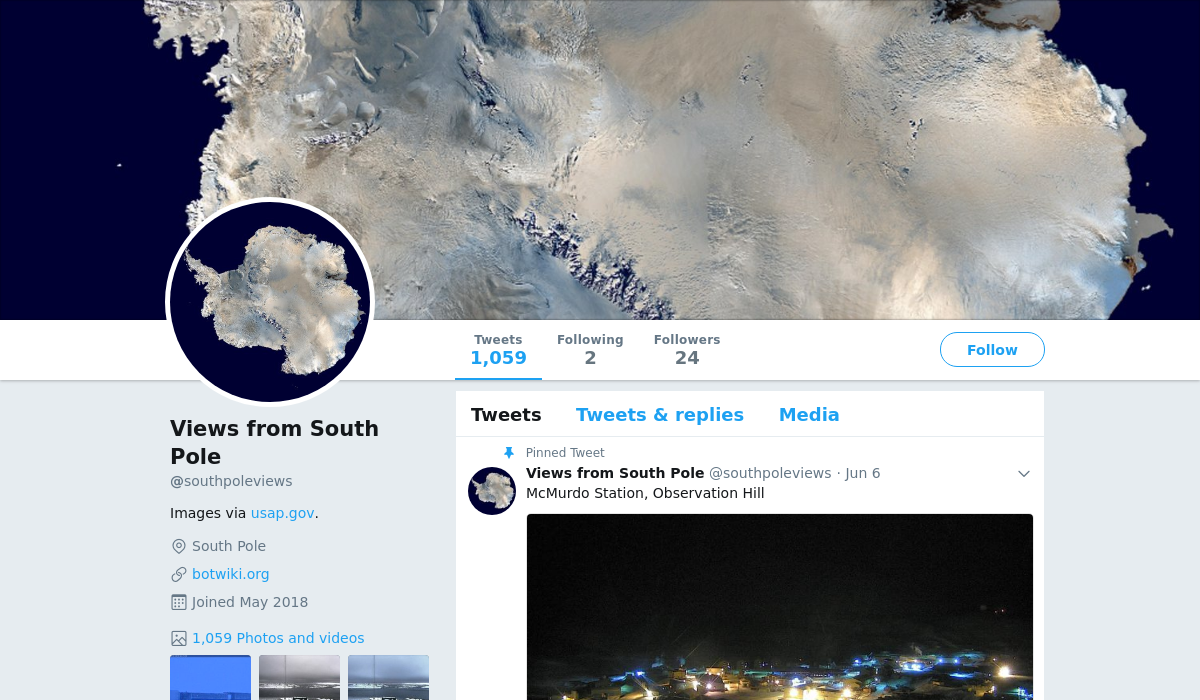 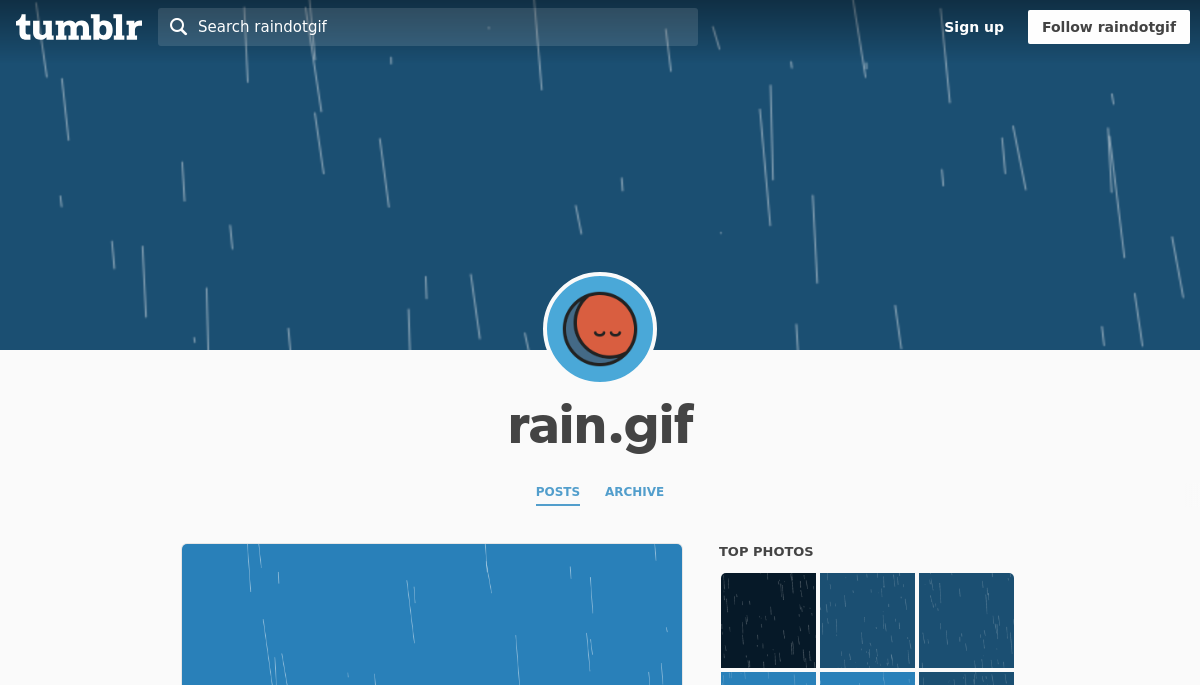 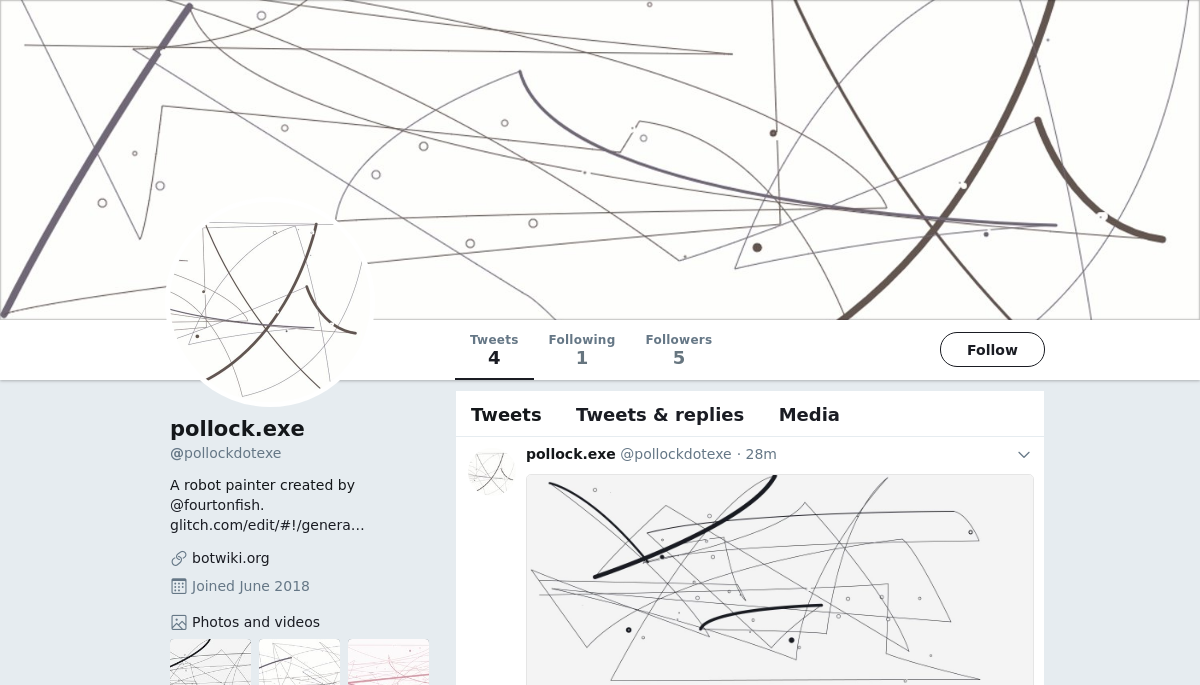 And here’s the breakdown of the number of followers on Twitter vs Mastodon.

Interestingly, @southpoleviews and rain.gif are quite a bit more popular on Mastodon than on Twitter. The rest of the bots are mostly pretty equal in popularity, with the Twitter versions of the bots having a slight edge.

I was wondering about the experience of other botmakers, so I went ahead and put together a poll — see the results below.

Also, I just added Mastodon versions of two of my bots, go check them out!