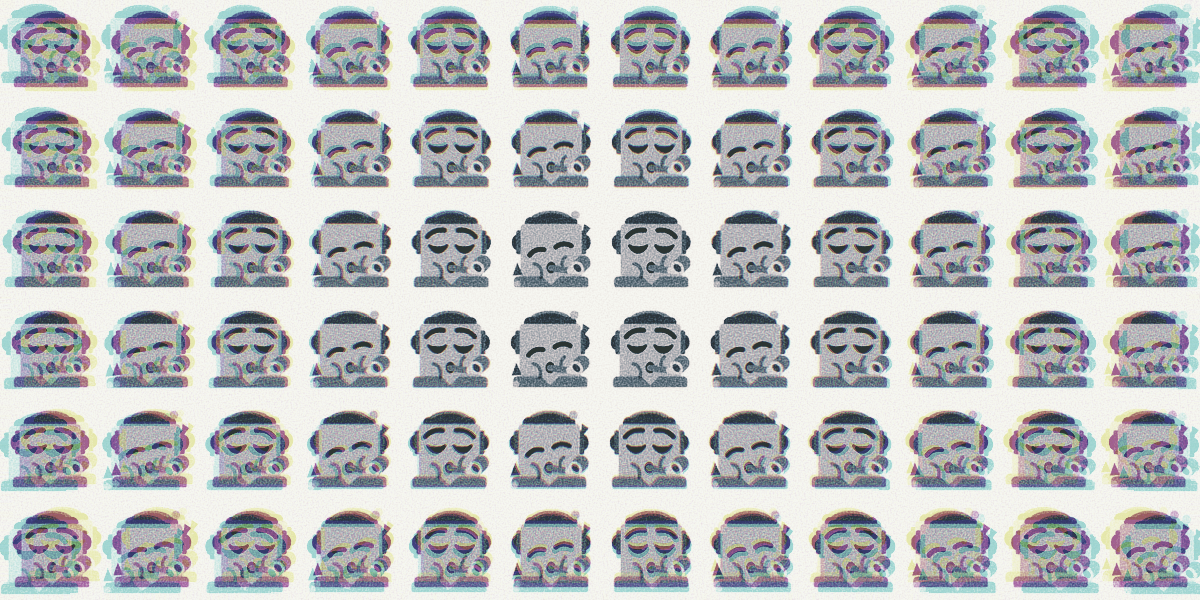 📅 2 years ago in Anniversary, Milestone

Between the massive protests against police brutality and systemic racism here in the US and the spread of COVID-19 around the world, this really doesn’t feel like a time to celebrate, but it is appropriate to at least commemorate this occasion.

The past year, much like the one before, things have been rather quiet around Botwiki, which is pretty understandable with everything that’s been going on. And having Glitch, which hosts many creative bots, impose a ban on services needed to run them definitely didn’t help.

Nevertheless, I am still very proud of the work that went into this site, which now hosts nearly 1,400 bots, with more than 150 botmaker badges awarded 👏

On a closing note, as much as I’d appreciate a donation to help cover the cost of running the project, please do consider donating to some of the organizations fighting for racial justice here in the United States, if you haven’t already.

Thank you, and here’s to another year of botmaking!