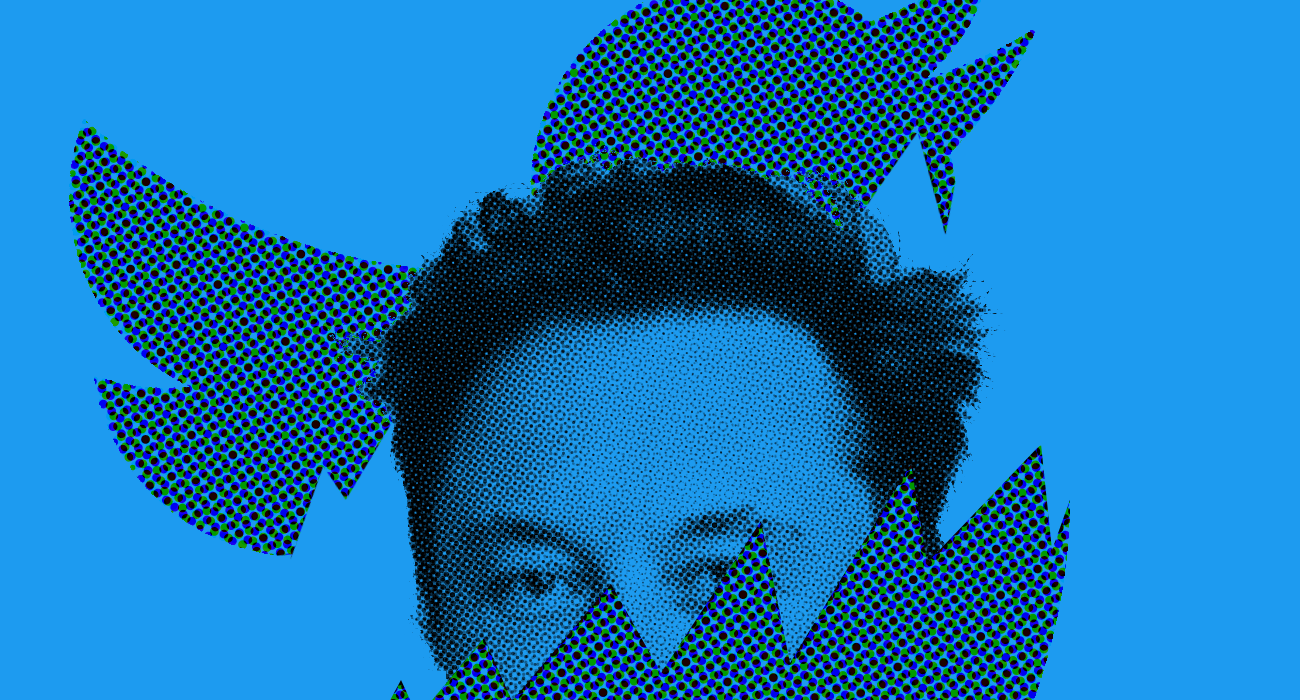 📅 a month ago in News

It is official now, Elon Musk, union-busting billionaire heir to an apartheid emerald fortune, animal torturer, and a Donald Trump collaborator, is now the official owner of Twitter. There is enough news coverage, essays, and think-pieces on this topic, so I won’t do much of that here, except share one of my favorite ones, written by Nilay Patel, Editor-in-Chief at The Verge.

I say this with utter confidence because the problems with Twitter are not engineering problems. They are political problems. Twitter, the company, makes very little interesting technology; the tech stack is not the valuable asset. The asset is the user base: hopelessly addicted politicians, reporters, celebrities, and other people who should know better but keep posting anyway. You! You, Elon Musk, are addicted to Twitter. You’re the asset. You just bought yourself for $44 billion dollars.

Welcome to hell, Elon – The Verge

I’d also like to thank Elon for sharing his vision of what Twitter will become. To the folks who remained at the company despite the threat your owner poses, good luck, and strongly consider forming a union.

While the @botwikidotorg and other associated accounts aren’t likely going anywhere, for now, here’s how you can make sure to stay in touch: